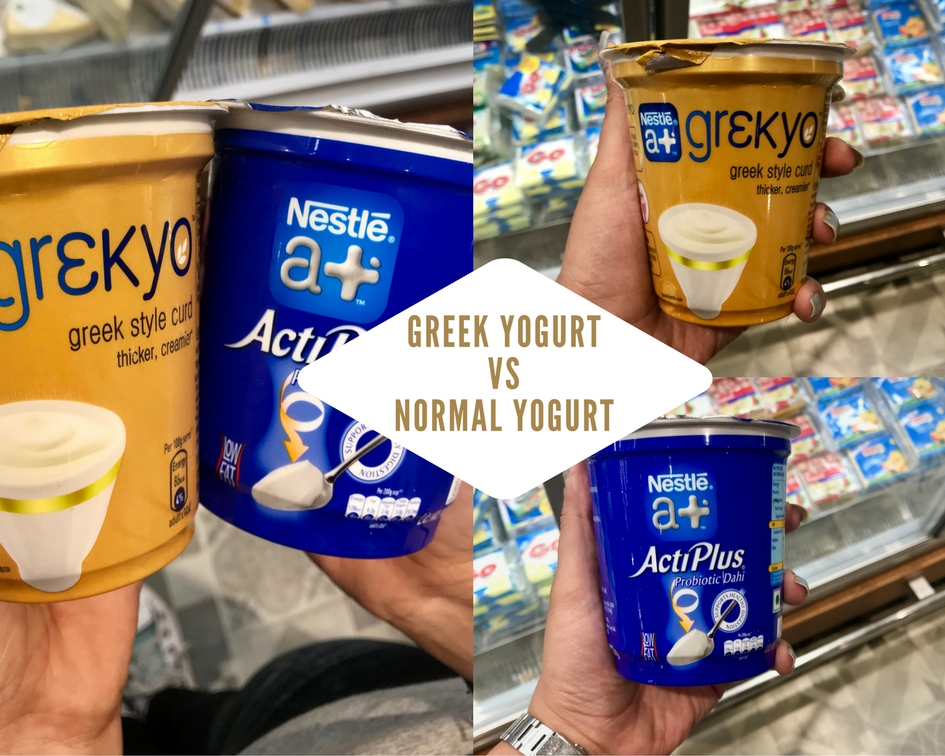 Yoghurt has always been a big part of Indian cooking as well as has created a niche for itself in other cuisines. This has helped lend every culture a distinct flavor and texture which makes it different and unique.

Yoghurt is known be a probiotic and hence a powerhouse of a lot of nutrients. Since yoghurt comes from milk, one can easily say that whatever nutrients are found in milk, would surely be found in yoghurt as well, so this includes protein, calcium, phosphorus, magnesium and essential B-Vitamins [hence we ask you to avoid supplements, eat protein from natural foods] .Since this is also a probiotic, it keeps the gut happy and improves digestion. Most lactose intolerant people can get all the nutrients present in milk from yoghurt easily.

While yoghurt remains almost the same everywhere, people have come up with a newer category of yoghurt, called the Greek Yoghurt. The procedure to make it remains the same, difference is only in the last stage, where normal yoghurt is strained of all its water and thicker yoghurt is left behind.

Let’s now see what do normal yoghurt and Greek yoghurt present us with!

Also Greek yoghurt has a better texture, since all water is strained. This is an excellent and a low fat alternative to sour creams, mayonnaise, cream cheese etc.as it fits perfectly in all such dishes. Even though Greek yoghurt is low in carbohydrates, the moment you add any other additive like sugar or any other flavouring, it’s carb content increases dramatically. So one needs to watch what all and how are they consuming Greek yoghurt that benefits them the way it should.

Healthy Cooking Recipes
Spice Up your Tea : How to make Chai Masala at home

Sunday by appointment only